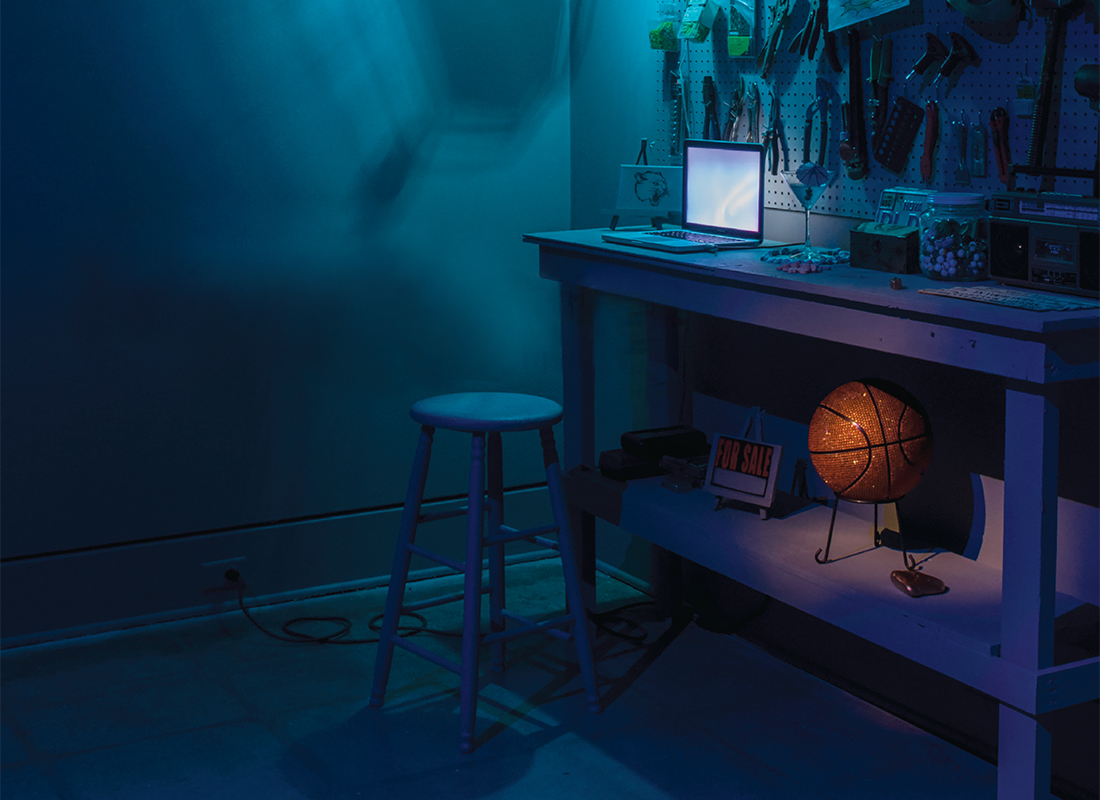 Art as a fictional presence has always encouraged the expression of artistic emotions. Whether it is through theatre, fiction writing, music, painting, sculpture, photography, film or video, human beings as readers, spectators or viewers are inclined to be moved. And while an emotional experience is always encouraged in many artistic categories, this was not always the case in the visual arts. Since modernity, several artistic currents, but also several art theorists, have minimized the importance of emotions in the appreciation of artwork. The advent of formalism, for example, ensured that emotions no longer held a place of privilege. For philosopher Theodor W. Adorno, aesthetic enjoyment can only be associated with pure entertainment, so the emotional pleasure that certain works give us is inevitably to the detriment of the viewer’s emancipation.1

However for the past few years, the exclusion of emotions from the visual arts has been called into question. Due to important studies in the fields of social sciences and cognitive neurosciences, affectivity is no longer the contrary to thought.2 In a text titled Quelle émotion ! Quelle émotion ?, art historian Georges Didi-Huberman recognizes the political force of emotions.3 Primarily referring to tears, he states that emotions are first motions, movements that bring us out of ourselves. Although they affect us intimately, emotions can also transform us. Unlike a rationalist view where emotions are equivalent to weaknesses, Didi-Huberman argues, rather, that they are a mode of existence in which we can express ourselves beyond our ego. As the exhibition Soulèvements shows, emotions allow for the passage from personal affect to collective emotion.4 But what about the shivers? What about this emotional experience that translates physically into a bizarre sensation on the skin?

Aseman Sabet proposed and codirected this theme issue of ESPACE no. 117, which explores the affective dimension in the field of art. Whether it is reflections on works that address the shiver and its conceptual adaption, or theoretical reflections on the aesthetic reception at the intersection of sensorial, affective and intellectual concerns, the essays in this issue are intended to reintroduce the notion of emotions into the understanding of contemporary practices. The articles of Ray Cronin, Florian Gaité, Maria Golovteeva, Aseman Sabet, Dominique Sirois-Rouleau, Anne-Lou Vicente and an interview with Sophie Jodoin show that current art is a particularly fertile area for analyzing the theme of the shiver and all that comes with it, from the point of view of both the object and the subject. It remains to be seen to what point artistic emotions, those that cause us to shiver, revive our sensory awareness of being in the world. How does the viewer, removed from all aesthetic contemplation, develop an imagination, through immersive experiences, capable of reaffirming our presence in the world?

This issue of ESPACE art actuel no. 117 also is an occasion to present articles on the 57th Venice Biennale and the 8th Manif d’art – The Quebec City Biennial in the “Events” section. It coincides as well with the 30th anniversary of the magazine.