Caroline Monnet is a multidisciplinary artist of Anishinaabe-French descent. She studied Sociology and Communication at the University of Ottawa (Canada) and the University of Granada (Spain) before pursuing a career in visual arts and films. Her short films have been screened at numerous festivals, including TIFF, Sundance, Tampere, Berlinale and Cannes. She was nominated for a Canadian Screen Awards for Best Short Drama for Roberta (2014) and best short documentary for Tshiuetin (2016). She won a Golden Sheaf Award at the Yorkton Film Festival for Best experimental film for Mobilize (2015). She is based in Montréal. 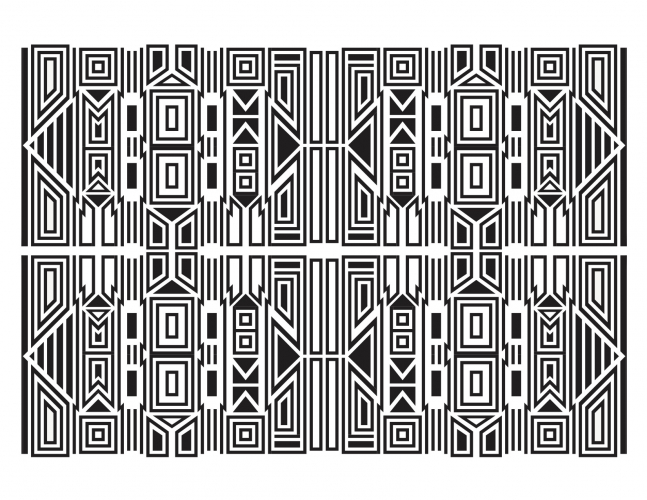