Fetishes: When the Object Becomes Thing 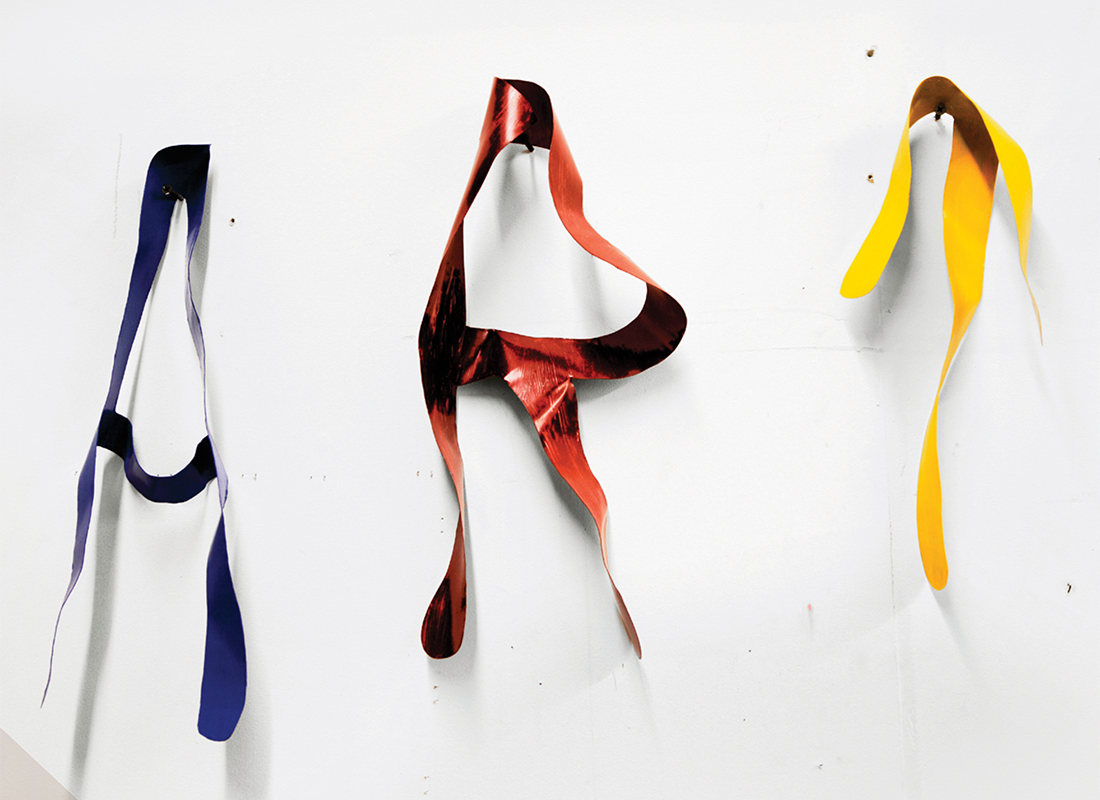 In recent years, many visual art exhibitions have given a prominent place to objects.i Not those that—due to their status or showcasing—are recognized in the art world and already have an inherent aesthetic value, but rather the everyday objects that we either accumulate around us or destroy when they are no longer useful. Hardly intended to be viewed according to rigorous epistemological parameters, these commonplace utilitarian or decorative objects occupy our everyday spaces and impact our personal lives. But why is there an interest in them in the field of contemporary art? Is this a way to resist a system of objects premised on planned obsolescence? Is it to oppose the aesthetics of immateriality, by underlining the importance of things that partake in our subjectivity by virtue of being objects of affection?ii In giving them a “second life,” is this phenomenon of reinserting objects in an ecology of conservation not akin to what we understand by the fetish-object?

Today, the meaning of the word “fetish” extends to many fields. It is far from being fixed and determined. However, in this issue’s opening text, Dominique Berthet recalls that this term originally appeared in the context of the colonisation of Africa. A word of Portuguese origin, the word feitiço is associated with the animist cult. The fetish-object is linked to magic, spells and bewitched objects and thus is conducive to superstition. Culturally, the term “fetish” partakes in our view of the Other. Also, since it refers to belief practices, its designation could be understood in pejorative terms. Yet, this word has outlasted its African origin. Since the end of the 19th century, it has shifted to various fields, all linked to the social sciences, such as anthropology, but also political economy and psychoanalysis. It is not surprising that the Surrealist movement, which was very intrigued by the idea of the unconscious, took an interest in what the world of objects could reveal on a dream level.

In the same article, Berthet recalls the interest that André Breton took in fetish-objects, particularly those of the Amerindian cultures. For the Surrealists, native peoples shared a vision of the world that cares little about Western rationalist tradition. Breton, in particular, was attracted to what he calls object-gods who, according to him, have a “creative-power.” This creative power, when associated with fetish-objects is still manifest in some works of Caribbean artists, notably in Haiti and the French Antilles. The 4th edition of the Ghetto Biennale in Port-au-Prince highlighted the voodoo universe, with the works of artists from the Atis Rezistans collective, which counts, among others, André Eugène and Gétho Jean Baptiste as its members.iii In the spirit of voodoo, the fetish-object makes the transition between the living and the dead. It embodies the duality of the profane and sacred world. The artists thus see the fetish-objects not so much as objects, but as things, that is to say as objects in which reality is not exhausted in the materiality.

In the interview with Claire Kueny, the Musa paradisiaca group, two Portuguese artists talk about the enigmatic atmosphere they transpose to their installations in which the “feeling of a presence” is precisely what resists materiality. Immersed in the animist culture of the former Portuguese colonies, Musa paradisiaca vividly sense that they are sculpting “souls.” This vital dimension, which is embodied in works made out of various materials, including wood, underscores the ambiguity that corresponds to the fetish-object. This ambiguity, as Fanny Curtat reminds us, is also the privilege of some contemporary art works. In examining the works of artists Benoît Pype and Kapwani Kiwanga a doubt remains: are these artworks or artefacts, art objects or ethnographic objects? From the moment “the ambivalent dynamics of the fetish-object” infiltrates their works, this establishes an “unresolved relationship between belief and critical thinking.” It is precisely this strange contact that prompts us, according to Bruno Latour, to revisit our relationship to modernity with regard to belief.

Also drawing on Latour’s reflections, Thomas Golsenne considers that the fetish-object opens a gap in the worldview put forth by modernity. Admittedly, the idea of the fetish-object goes counter to our culture in which objects are considered as “prisoners of their materiality.” In granting them a “soul,” we act as though the works have magical properties. It is also true that when these works of art are displayed in exhibition spaces they often stimulate our “taste for belief.” In his analysis of the works of women artists, Stephen Horne also focuses on artistic practices considered to be “alternatives to modern critical thought.” Mirjam Elburn, Lani Maestro, Mindy Yan Miller and Vida Simon favour handmade work and the making of “curiosities” and thus herald a different sensibility, regarding the object and its evocative power.

Even though some works of art function as fetish-objects, is this enough to protect them from what Karl Marx calls commodity fetishism? As a luxury product integrated into a market with specific laws, the work of art has an exchange value. In this case, it is no longer about a banal object, unless this object has been made part of an artwork or represented in one. In her text, Emily Falvey more specifically analyzes the Marxist interpretation of fetishism from the vantage point of grotesque art. Her guiding example is Wim Delvoye’s work Tim, which is a tattoo made on the back of a consenting person. Cleary, regardless of whether it is a tattoo that one day could be put up for auction, or men’s underwear signed Will Munro, the status of the object is uncertain. This is what Peter Dubé emphasizes in a text in which the focus shifts to sexual fetishism. As we know, for Sigmund Freud fetishism is considered as a deviation. The fetish redirects desire “towards something that excludes the normal object.” However, for Dubé, in correlation with his analysis of Munro’s works, the fetish is not only abnormal it is also “anti-normalizing.” In short, the fetish-object—this strange thing—can never be entirely attributed to a single category. It operates under another logic: that of humanity giving “free rein to its feelings.”

In addition to the thematic essays and the “Interview” section, dedicated to the fetish as an art object, issue no. 113 includes the “Reviews” sections, and it also pays tribute to the artist Mathieu Lefèvre (1981 – 2011). Several reproductions of his work are included in this issue, and are accompanied by texts by Nicolas Mavrikakis and Hrag Vartanian. The magazine cover also displays a work by the artist who held the word ART in high esteem.

iii The 4th edition of the Ghetto Biennale took place in Port-au-Prince from December 15 to 20, 2015. Some of the works by artists from the Atis Rezistans collective were also displayed in the exhibition In Extremis: Death and Life in 21st‐Century Haitian Art that was organized by and presented at the Fowler Museum at UCLA, and subsequently adapted by the Musée de la civilisation à Québec and presented from September 16, 2012 to January 20, 2013.