On the Public in Art: Decompartmentalization and Transgression 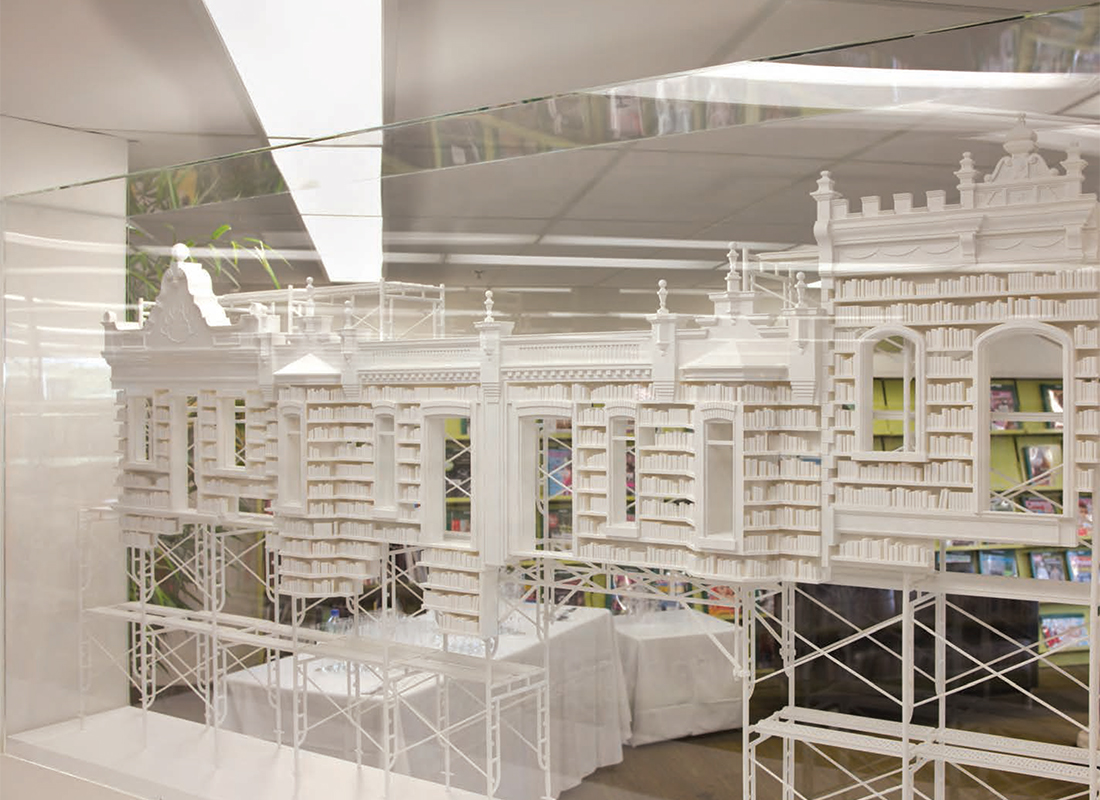 Public art holds a broad, pervasive and rich meaning. However, its usage in the media sphere or through its institutional designations restricts its reach, relating it primarily to works that complete an architectural (interior or exterior), urban or landscaped structure accessible to the public. The works that have come out of the 1% policy are perfect examples of this semantic reduction, although in principle this is not only a major source of public art production in Quebec,1 but also, it must be stressed, of its financing. The “1%” works, according to insider jargon, are also at the core of visual art scandals and they provide the media, and also players in the cultural milieu, subjects for debates with no holds barred. The political nature of these publicly financed works obviously merits closer scrutiny, since the democratization objective underpinning public art also brings with it a sort of democratization of criticism, as though it were easier for the art lover to approach a work that has been stripped of its institutional armour (museums, galleries, etc.).

Beyond media overkill, the political dimension of public art also raises questions regarding the methods of selecting work, notably the highly controlled procedure that usually governs competitions. For example, the comparison between Quebec “1%” selection procedures and the European way of attributing public art funds reveals a different relationship to both the artworks and the artists who are contenders in the competitions. The principle of anonymity for submitted projects, as it is applied in some European calls for projects, or the attention that is given to the works qualitative value in relation to the functional or logistical considerations dear to the host structure, are some of the parameters that this column will set out to examine in the next issues. These investigations will be carried out freely in an exploratory way, in order to reveal certain tensions from viewpoints we rarely have access to, notably those of architects who work closely with the juries, and also those of urban planners who think about integrating works into public space in a very different manner, external to the field of art. One of our aims will be to invite reflection on public art, to partially remove it from the internal dialogue of the visual art milieu, without however, succumbing to mere expressions of opinion or sociological extrapolation. Nevertheless, the sociologists’ perspective on the question of public art will be an important point of interest, since a public space that is the site of an artistic intervention is also always a civic and social space, and as such it also provides ample information for anthropological analysis, which can contribute not only to understanding the work, but also to the way in which the viewer’s function changes in the passage from public (audience) to public (space). That being said, the artworks remain essential: they act as moorings for the political, artistic and conceptual problematics that will be proposed here.

Broaching the works directly also calls for another sort of openness. It is by honing in on the question of the “public” in relation to today’s contemporary art issues and by drawing on theories that tend to redefine the notion of public art in order to make it more coherent vis-à-vis current artistic developments, that the previously underlined reduction of public art to the “1%” may be overturned. This platform thus seeks to welcome new strategies, notably ones that are relational, contextual, performative2 or furtive. The attention art historians have given to more marginalized forms of art, such as graffiti, or politically committed ones, such as the ATSA or Yes Men projects, also requires one to rethink the concept of public art and to retain all its introspective potential.

One can, however, question how far this concept can be stretched. Faced with the exponential presence of web art, which belongs to the public domain, or interactive projects, which involve moving through city space (a classic example being Janet Cardiff’s Walks, created between 1991 and 2006), one needs to reflect on public art beyond the works annexed to a public place. This column thus begins in the manner of an investigation notebook, with no other ambition but to present the various stages of a micro-research laboratory on a subject that though it may seem dull to some, is exciting in many ways, whether it be from a theoretical, critical and practical viewpoint or from an experiential one.

Aseman Sabet is pursuing a doctorate at Université de Montréal. Her thesis focuses on the dialogue between the senses and synaesthesia in 18th century aesthetic discourse. She also works as an independent curator and writer for various contemporary art publications. Her research investigates the typology of anthropological approaches and, more specifically, the resurgence of tactility in contemporary art. She lives and works in Montreal.