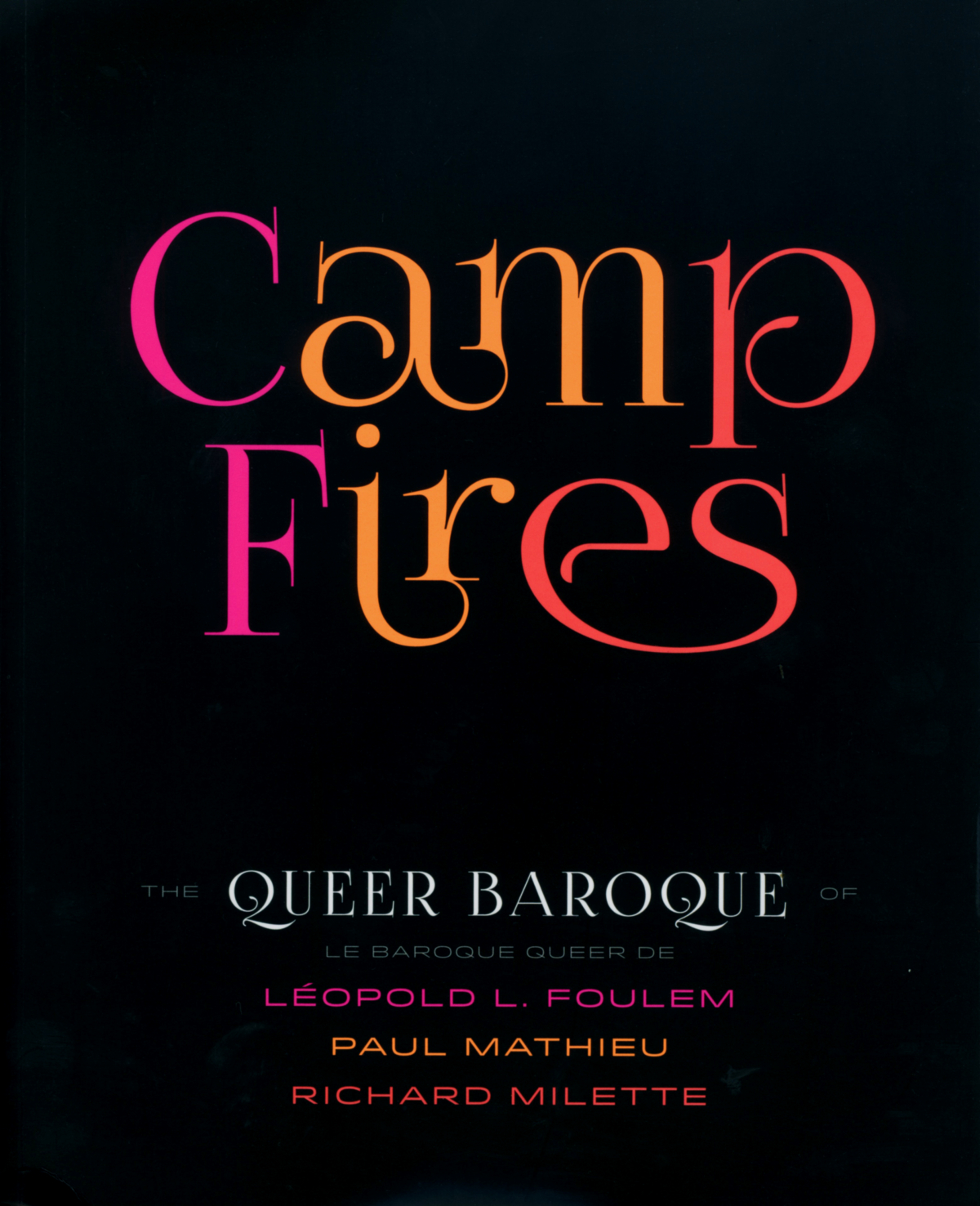 Richly illustrated with colour photographs, this bilingual catalogue was printed on the occasion of WorldPride 2014 in Toronto. It accompanies an exhibition which, having debuted at the George R. Gardiner Museum of Ceramic Art (Toronto) before being presented at Saint Mary’s University Art Gallery (Halifax), will be on display at Montreal’s McCord Museum from April 10 to August 16, 2015. Kelvin Browne explains in his foreword that the term “Camp” refers to the notions of artifice and exaggeration while “baroque” alludes to excess, turmoil, unstinting ornamentation and pure spectacle. It is precisely this realm of exuberance that the show’s three ceramic artists bring to life, additionally demonstrating an exquisite mastery of technique in the craftsmanship of their pieces.

Another distinct feature of the exhibition is its “queer” orientation – that is, the gay connotation of the assembled works. This aspect, too, is embodied with zeal, as the artists present a collection abounding in fetish objects, erect phalluses, genre scenes, religious icons and erotic imagery, all of which is often combined with trinkets and traditional pottery such as vases, cups, plates, teapots and earthenware vessels. With its highly explicit content, the resulting exhibition is one some would call bold, particularly as it has been held in formal museum establishments – an indication of how greatly attitudes have shifted over time (a change also evidenced by the exhibition Masculine/Masculine. The Nude Man in Art from 1800 to Present Day at the Musée d’Orsay in Paris). Curator Robin Metcalfe emphasizes that Camp Fires aims not simply to show how gay the ceramic pieces are, but to see “how each artist took on the critical questions that are implicit in the notion of ‘Camp’,” notably those of surface and depth, of appropriation and collage, and of reconsidering conventional forms and images.

One of the artists, Léopold L. Foulem, offers this view of his craft: “My ceramic work is an expression of art and ceramics and, ultimately, an expression of ceramics as an art form. […] I believe that authentic art is a matter of concepts, certainly not one of means of expression, of style or even of execution.” The exhibition (and its catalogue) guides us through a fruitful and stimulating exploration of these very “concepts,” opening our eyes to the work of seasoned artists with decidedly prolific powers of imagination. While occasionally laced with humour, their pieces reflect upon serious themes, including sadomasochism, AIDS and pedophilia among priests. 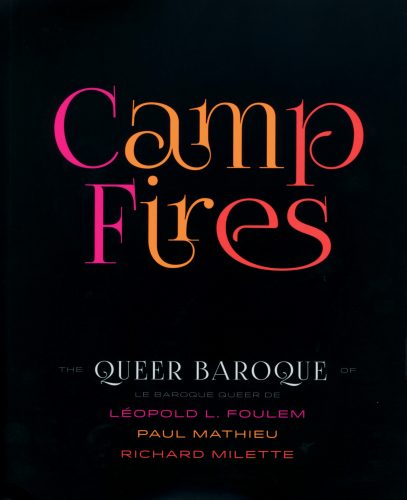