Sculptor and engraver Michel Saulnier holds a BA and an MA in art history. His installations comprise simplified forms vaguely reminiscent of those found in nature (leaves, birds); shown both indoors and outdoors, they are often displayed in public gardens and are adapted in theme and presentation according to the site. Symbols of childhood, however, appear frequently throughout Saulnier’s work – particularly teddy bears, at times ironically embellished with human body parts (a nose, vulva, penis, heart, backbone, etc.). Created from wax or painted and lacquered wood, and occasionally reproduced in brass, these installations play upon the unconscious where early childhood and sexual education are intertwined. Saulnier has been showing solo and collaborative work since 1988. Zone de libres échanges was exhibited in 2011 at the Musée d’art contemporain in Baie-Saint-Paul, and Matières et mémoires was shown at the Musée regional de Rimouski in the same year. Recipient of several contests involved with the integration of arts and architecture, one of his works, entitled Je suis là !, is now a part of McGill University Health Centre’s public art collection. 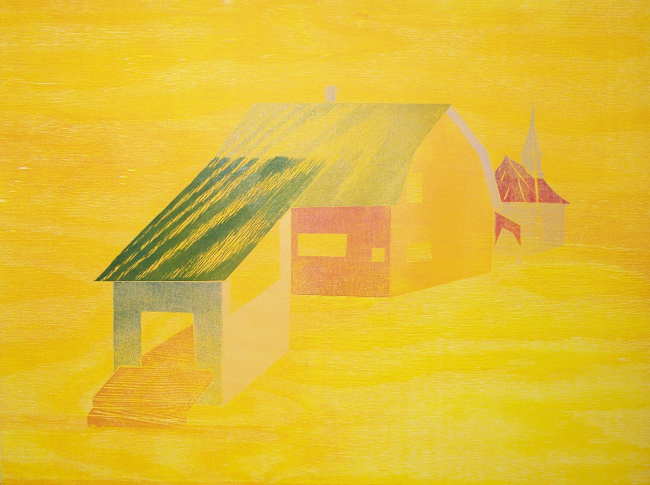